The Society of Port Engineers, Los Angeles / Long Beach has for many years supported the Cadets of the California Maritime Academy with scholarships. A few years ago the Board decided to establish A Society of Port Engineers, Los Angeles/Long Beach Endowed Scholarship at the Academy with a goal of a $100,000 endowment. We did it! Early in 2015 the Endowment surpassed the $100,000 goal. Endowed scholarships are awarded from the interest earned on the endowment. 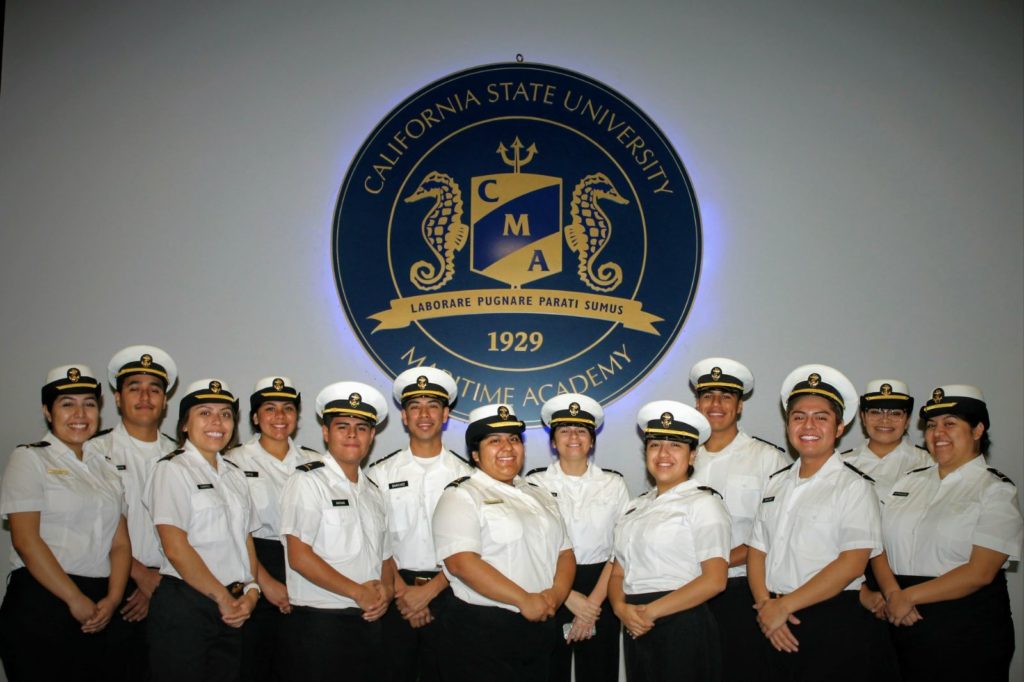 Maritime Academies in the U.S.